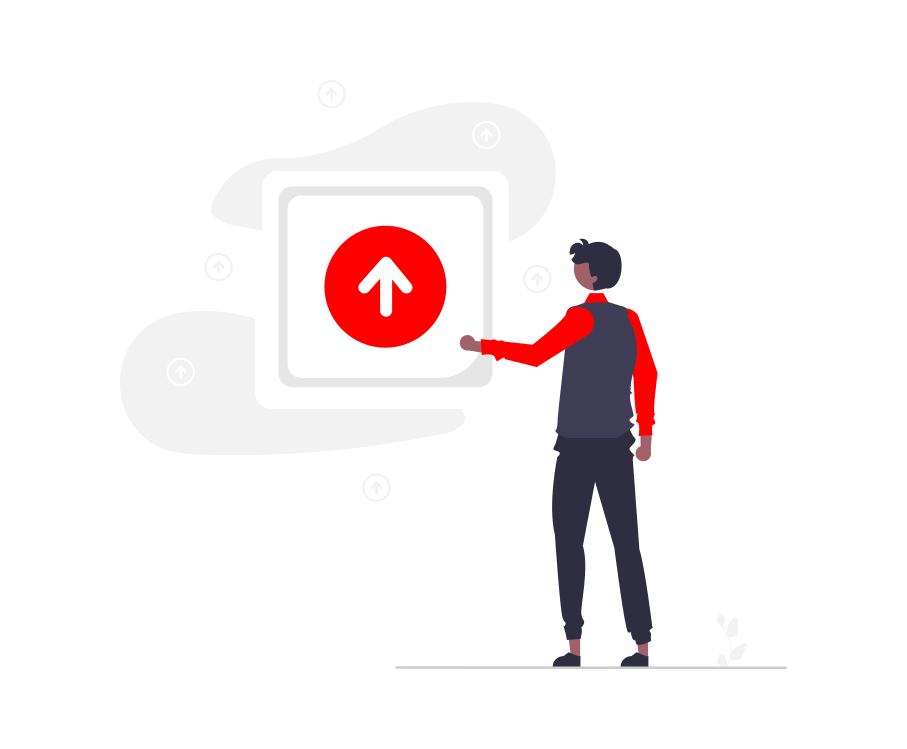 Sometimes when there is a bankruptcy of a company and a new company takes on some of the older employees, the new employer may be on the hook for a greater notice period as prior service to the old employer company may be considered. This happened in the Ontario Superior Court decision of Chin v. Beauty Express Canada Inc., 2022 ONSC 6178, which was the result of a two-day trial where the plaintiff had sued her former employer for damages for wrongful dismissal.

The plaintiff was an esthetician who had worked on a part-time basis for Beauty Express Canada Inc., (“Beauty Express”), which was a beauty salon located in a shopping centre in Toronto. She was terminated without cause in 2019 and was given just over 11 weeks working notice. It was agreed that the plaintiff had worked for Beauty Express for a period of 6 years. However, she had also worked for another company for a period of about 4 years prior to being employed by Beauty Express. This was significant because it was the same job with the same management team and at the same location. The other company had gone bankrupt, and Beauty Express had taken over operations after the bankruptcy of the original company.

Further, the plaintiff some five years into her job with Beauty Express, was presented with a document entitled “Employee Policies and Agreements.” The plaintiff wanted to take the document home to review it but did not feel like she could do so without causing issues at work, so she ended up signing it without independent legal advice. It was apparent that the plaintiff had received no consideration for signing the document and, as such, the court held that the document was not enforceable, and the plaintiff was entitled to notice of termination in accordance with the common law.

After the plaintiff’s termination she had failed to find another job. However, the plaintiff had also argued that her prior service with the predecessor company should be recognized as a factor when calculating her reasonable notice period. To bolster her argument, the plaintiff cited two cases – Manthadi v. Asco Manufacturing, 2020 ONCA 485 and the Court of Appeal case of Addison v. M. Loeb Ltd., (1986) 53 OR 92d) 602. Both cases essentially set out that while there is no continuous employment between the predecessor employer and the new employer, the new employer is receiving a benefit from the long-term employee’s experience which may include things like training and / or knowledge of the operations of the employer.

The court agreed with the above, however, the court also held that it was unsure as to what the plaintiff’s experience was beyond eyebrow waxing and, as such, it was not convinced that those skills would give the new employer a particular advantage over any other esthetician that Beauty Express might have employed. The court then set out that they were prepared to assess the plaintiff’s value to Beauty Express to be some value but not as much as if she was a specifically skilled and experienced employee as what was the case in Manthadi and Addison. The court did note that in Di Tomaso v. Crown Metal Packaging Canada LP, 2011 ONCA 469 that character of employment is a factor that may be declining in importance when calculating an employee’s notice period. However, the question here was not simply calculating a notice period based on the plaintiff’s length of employment with a single employer. It was the specific experience with the other original employer company that she would bring as a benefit to the new employer that was significant and in that context the type of job matters.

The court then concluded that the plaintiff should receive the percentage equivalent to half the notice period of the employees in Manthadi and Addison had received. In this case the plaintiff had worked 20 years for both employers, and she would receive 10 months’ notice less her working notice that she had already received.

Courts will look at an employee’s former service to a bankrupt employer as a potential factor that may lead to an increase in the length of a notice period to a terminated employee with respect to the new employer. However, this would only be the case when the former service was ceased due to a bankruptcy and that this experience was of some benefit to the new employer. The court strongly suggested that the more skill and / or the more experience the employee had from the former bankrupt employer then the more likely that benefit will cause an increase in the notice period.

It would be interesting to see if this argument holds water if the new employer did not open its doors in the same location under the same management. Arguably, the new employer still reaps the same benefits of experience and skill. 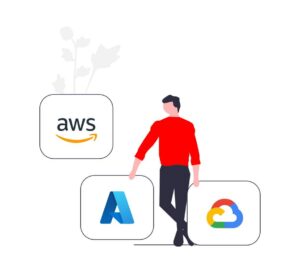 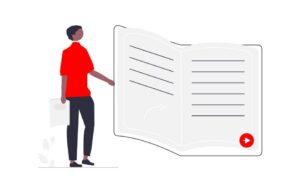 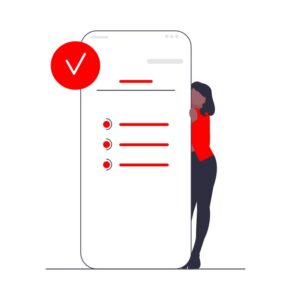