There is a New Tort in Ontario 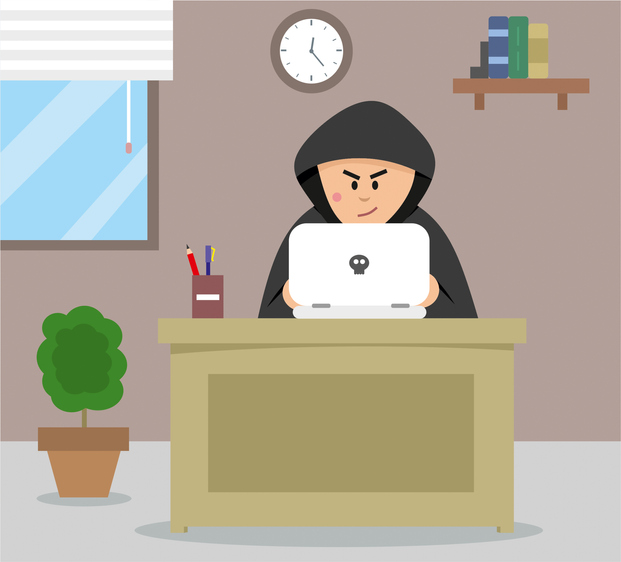 The Ontario Superior Court has recently released the decision of Caplan v. Atas, 2021 ONSC 670.  This is a significant decision that influences all areas of law including employment law.

The defendant used internet posts as a weapon of reprisal against the plaintiffs. According to the decision, the defendant did so by spreading “vicious falsehoods” on the internet against those to whom “she bears a grudge.”  The decision states that she was able to spread those falsehoods by launching a “vile campaign of cyber-stalking” in order to reach her “goal” of “retribution.”  The judge set out that this case was a clear example of how the current law failed to address internet harassment on this grand scale.  It was very troubling to the court that she targeted not only the plaintiffs but also the lawyers, agents, family members, etc. of the plaintiffs.  Nearly 150 inter-related people in all had been targets of the defendant.

This case also has a complicated procedural history that this blog will not cover in any depth.  However, it is important to point out that the plaintiffs had consolidated their claims against the defendant and had sought a summary judgement against her.  The defendant also assigned into bankruptcy “on the eve” of the motions of summary judgment and default judgment.  The judge held that this was tactical.  While it was clear that the defendant had no income or assets, the defendant had made her assignment right before the motions for summary judgment were to be heard in an effort to argue that that the motions should have stayed in light of her bankruptcy. However, that argument failed because the plaintiffs in response to her assignment into bankruptcy abandoned any claims for money including damages and costs.

When setting out the remedy for this case, the judge held that this is an example of conduct that bridges both civil and criminal law.  Further, compensation, both to use as a deterrent and to address the wrong is not available to the plaintiffs as the defendant here was bankrupt.  In essence, the defendant was “judgement-proof.”  The defendant had also shown in many instances that she would not abide by court orders and in fact, had been held in contempt and spent time in jail.

The judge had decided that the set of facts cried out for a remedy.  The current law could not respond to the defendant’s conduct in an adequate way nor were the remedies available in defamation sufficient to address all of the defendant’s conduct.  As such, the judge held that a new tort of internet harassment should be recognized in Ontario’s jurisprudence.  The judge made it a point to set out that the facts of this case go beyond defamation as the defendant sought not just to defame but to harass the plaintiffs with serial publications of the defamatory material over a lengthy period of time and not just against the plaintiffs but their family and associates as well.

The judge then set out the following test for the tort of internet harassment in paragraph 171 of the decision.  Where the defendant maliciously or recklessly engages in communications and conduct so outrageous in character, duration, and extreme in degree, so as to go beyond all possible bounds of decency and tolerance, with the intent to cause fear, anxiety, emotional upset or to impugn the dignity of the plaintiff, and the plaintiff suffers such harm the test for the tort will be met.  The judge went on to state that the defendant’s conduct clearly met this “stringent test.”

The judge also set out remedies that were specific to the new tort.  First, the court issued an order that allowed for a permanent injunction barring the plaintiff from publishing on the internet with respect to the plaintiffs and “other victims” of the plaintiff’s defamation and harassment including the plaintiffs’ family and related persons and business associates.

So how does this case change things in employment law? An employer or employee may seek to address a work-related wrong on the internet.  This case occur in a minority of employment law cases.  It can happen where an employer or employee may make certain online posts (mostly on social media) in order to air grievances related to a workplace dispute or termination.  In fact, one of the plaintiffs in the decision was a former employer of the plaintiff.  He had terminated the defendant and refused to give her a positive reference.  We may see the tort of internet harassment in the employment context and those claims may sit side-by-side to other claims such as bad faith, intentional infliction of mental suffering, defamation, human rights and punitive damages.

However, it is important to note that the facts presented in the decision are rather unusual.  It remains to be seen whether or not this “stringent” test of internet harassment will be implemented only at this high a bar or will the bar be set a little lower so that these remedies may be used against other cyber-stalking which may have a more limited number of victims and perhaps posted on a shorter time duration. It is also important to note that the law in such cases will seek to balance a party’s communications with free speech.