Layoff due to COVID? Ontario’s Court of Appeal Needs to Provide Some Answers 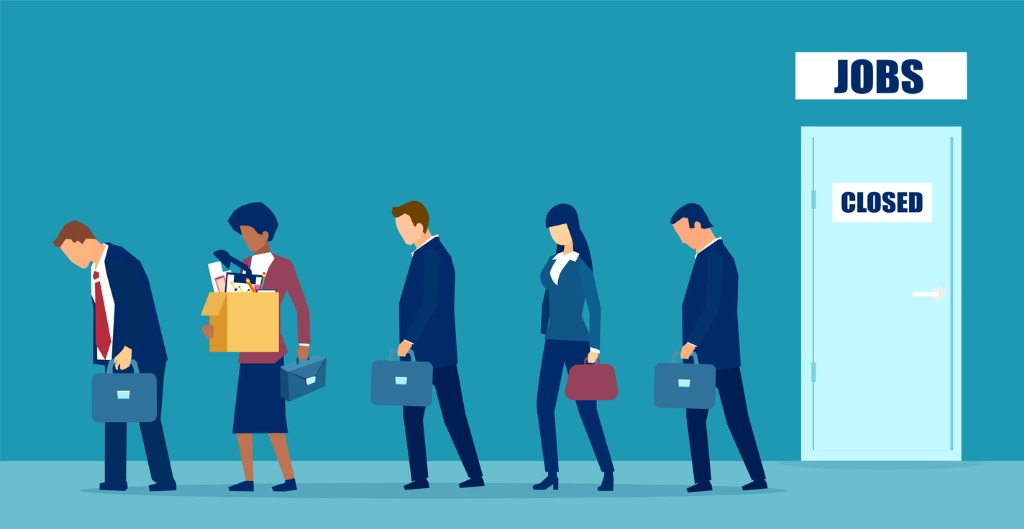 The Ontario courts are continuing to grapple with the question about whether or not an employee can claim constructive dismissal under the common law when laid-off by their employer due to the COVID-19 pandemic. However, unsurprisingly, it is becoming more and more unclear as we now have decisions that are contradictory to each other. At this point, the Ontario Court of Appeal needs to provide more clarity.

To remind our readers, the Ontario government has enacted the Infectious Disease Emergency Leave O. Reg. 228/20 (“IDEL”) regulations. The purpose of IDEL is to temporarily protect employers from claims of statutory notice or severance by employees under Ontario’s Employment Standards Act (“ESA”) when the employer has laid off the employee due to a downturn in business caused by the worldwide COVID-19 pandemic. The problem that immediately became apparent to lawyers was that it was unclear if IDEL also blocked claims for notice under the common law.  These questions have not been clarified by the Ontario courts, as you will see below.

The first case that came out was Coutinho v. Ocular Health Centre, 2021 ONSC 3076.  You can read our blog about that case here. The court ruled in Coutinho that the IDEL did not affect an employee’s right to pursue a civil claim for constructive dismissal against an employer at common law. It is important to note that this outcome was commensurate with the prevailing jurisprudence that already existed. We already have a long line of cases setting out that any layoff, even a temporary one, will constitute constructive dismissal at common law unless there is clear language in the employment contract permitting layoffs.

Then came Taylor v. Hanley Hospitality Inc., 2021 ONSC 3135. You can read our bog about that case here. A different judge specifically rejected the ruling in Coutinho holding that the government’s regulations displaced the common law. So Taylor would bar employees from asserting constructive dismissal under the regulatory regime not only for the purposes of the ESA or IDEL but the common law also.

However, now we have Fogelman v. IFG, 2021 ONSC 4042. Fogelman was decided by way of a motion for summary judgment where the plaintiff claimed constructive dismissal because he was laid off by the defendant employer due to the COVID-19 pandemic. The plaintiff was explicit that he was relying on civil remedies at common law. Further, the employer did not have an employment contract with the plaintiff that would allow for a lay off. As such, the judge held that IDEL does not apply to the plaintiff’s case and he was free to claim constructive dismissal.

Interestingly, the judge in Fogelman awarded the plaintiff employee punitive damages against the employer. The judge had great dislike for the employer’s “hardball” tactics against the plaintiff and set out that the employer “did not behave” well with the plaintiff. In fact, the employer had done certain things like evading service of the statement of claim in an effort to frustrate the plaintiff’s efforts in proceeding with his lawsuit. However, what is more noteworthy is that the judge also set out that punitive damages were appropriate because the employer had refused to provide the plaintiff with any statutory entitlements under the ESA once it received notice that the employee considered the lay-off to be constructive dismissal. In fact, the judge set out in paragraph 120 that “employers cannot be permitted to ignore their obligations under the ESA while awaiting the outcome of a court proceeding where the termination was conceded to be without cause.” The judge held that it is critical that the courts protect the statutory rights of employees, especially in these harsh economic times.

There is very much a lack of clarity with respect to these issues. At this point the jurisprudence is giving off a “wild west” sort of feeling where anything goes. There are now two court decisions that stand for the proposition that IDEL does not interfere with an employee’s right to claim constructive dismissal under the common law. However, there is one court decision that stands for the proposition that IDEL does interfere with the right to claim constructive dismissal and would bar employees from claiming constructive dismissal under the common law. The Court of Appeal needs to step into this foray to provide clarity on these issues.

We would also be interested to see if the Court of Appeal addresses the issue of the punitive damages award in the Fogelman case as well. The judge seems to be setting out that if the employer fails in their obligations under the ESA then they would be liable for punitive damages and that punitive damages may even be greater given the COVID pandemic. This may be problematic for employers because the question of whether employees are entitled to compensation, including under the ESA, is often a legitimate point of contention especially in cases of constructive dismissal. In consequence, employers should not be penalized for raising legitimate arguments in that regard unless, of course, ESA pay is withheld intentionally or there is some form of flagrant or outrageous conduct involved.

PrevPreviousA court contradicts an earlier decision: A layoff does not constitute constructive dismissal at common law when implemented for COVID-19 related purposes
NextI have been working remotely since the start of the COVID-19 pandemic, can my employer force me to return to the office?Next 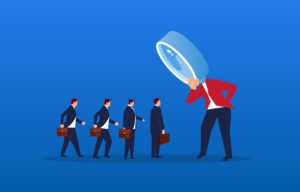 In October 2021, the Ontario government proposed a bill that would require employers with 25 employees or more to develop

Vaccinations in the Workplace: Recent Developments

The issue of vaccination at work continues to be a hot topic for reasons that require no elaboration. We have 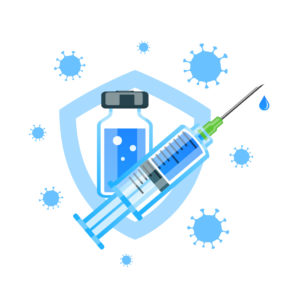 On September 22, 2021, the Ontario Human Rights Commission (“OHRC”) came out with a policy statement on COVID-19 mandates and