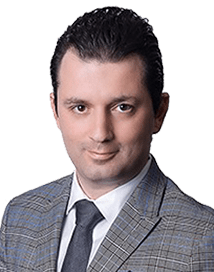 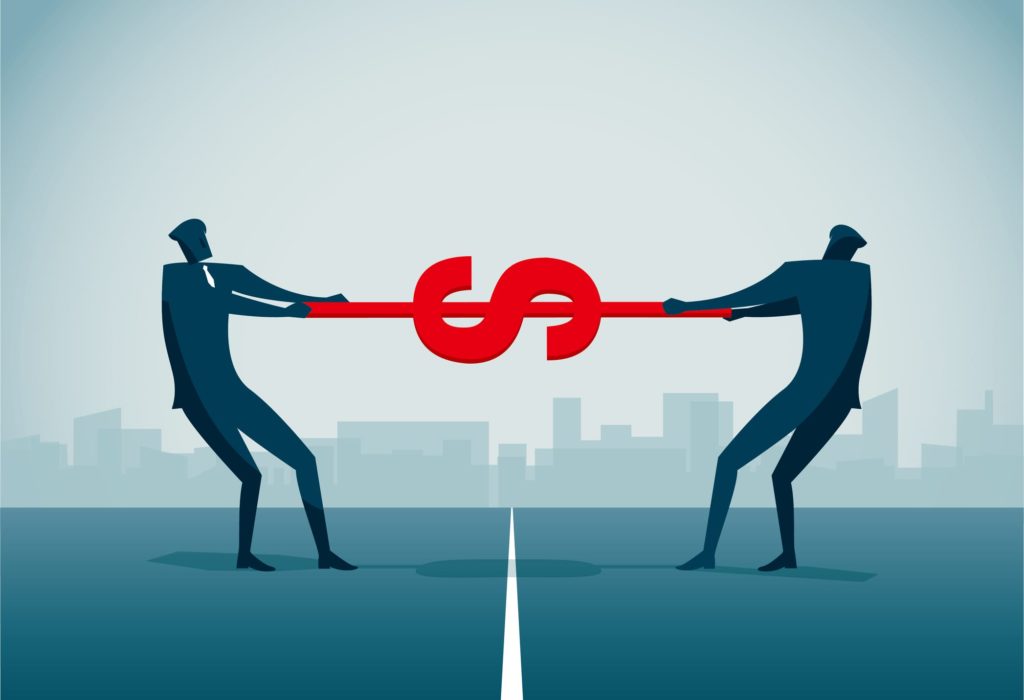 The Supreme Court of Canada has recently released the decision of Matthews v. Ocean Nutrition Canada Limited, 2020 SCC 26.  This decision dealt with whether or not a dismissed employee is entitled to bonuses and other payments as compensation if they had been continued to be employed during the notice period.

The plaintiff, David Matthews (“Mr. Matthews”), was an experienced chemist who worked for the defendant, Ocean Nutrition Canada Limited (“Ocean”), in a senior management role.  Beginning in or around 2007, Mr. Matthews began to experience repeated incidents of dishonesty at the hands of a new superior.  Mr. Matthews also had his role reduced at Ocean and became more and more ostracized within the company.  The superior would lie directly to Mr. Matthews in an effort to minimize his responsibility.

The Supreme Court also spoke to good faith and set out that a claim of a breach of the duty of good faith is a separate claim from the failing to provide reasonable notice.

The decision of the highest court in the country is instructive on several fronts. Firstly, if employees are entitled to bonus as part of the compensation only clear language will allow the employer to escape the obligation to pay it. Even language that may at first appear “air-tight” may be deemed to be insufficient to avoid payment.
The decision likewise reminds that employers (and employees) have an obligation to be honest in the course of the employment relationship.

Finally, courts will take into account not only the actual moment of the employee’s dismissal when assessing whether the employee was treated fairly but various events and incidents leading to the actual point of termination.