What Are Moral Damages? 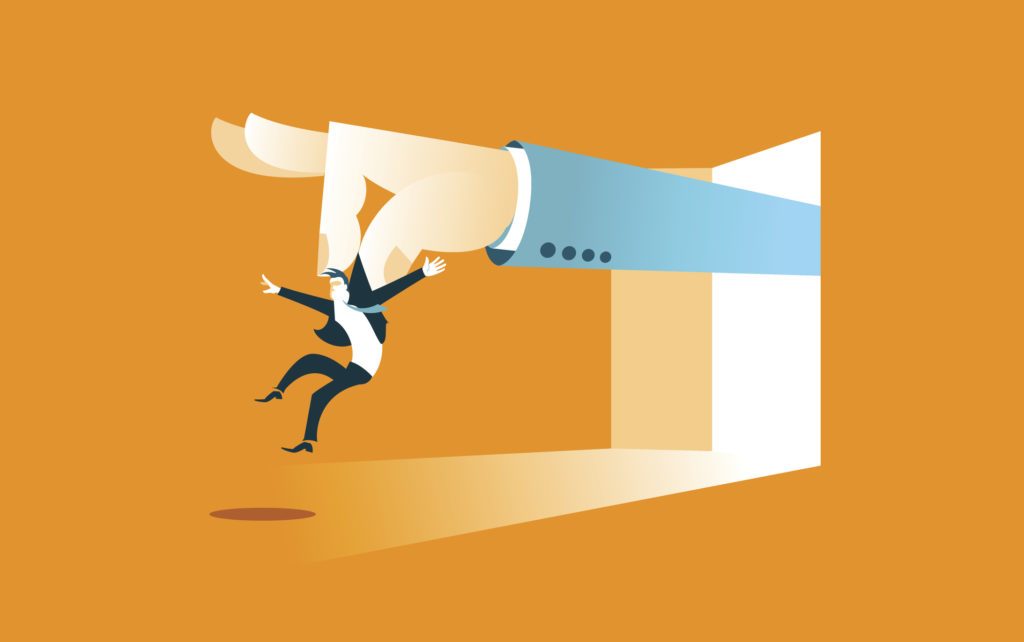 A dismissed employee in a wrongful dismissal lawsuit is usually entitled to pay in lieu of notice when their former employer fails to provide to the employee with the appropriate notice at termination.

However, sometimes suing for notice just does not cut it. This happens when the employee is in distress because the employer acted poorly in the way that they dismissed the employee. What many people do not realize is that in these cases the employee may claim further damages than just pay in lieu of notice. Sometimes the dismissed employee may claim an additional loss resulting not from the actual dismissal but from the manner of the dismissal. These damages are called “moral damages.” They can also be called “aggravated damages or “bad faith damages.”

The courts have set out that moral damages are damages that should be awarded to employees in situations where the employer has breached its duty of good faith and fair dealing in the manner of dismissal. For instance, moral damages may be appropriate when the employer engages in conduct that is untruthful, misleading or unduly insensitive at the time when the employee is being dismissed.

There is no need for an independent or new cause of action against the employer in order to claim moral damages. However, in order to sustain a claim for moral damages, the employee must show that they endured mental distress because of the actions of the former employer. This mental distress should go beyond the normal upset feelings that employees can experience when they are being terminated. The employer’s bad faith conduct needs to have a distressing emotional impact on the employee beyond being upset simply because of the termination itself.

None of the above should be confused with punitive damages which are meant to punish the party that has typically acted in a manner that is reprehensible and malicious. The two heads of damages are distinct forms of redress and, as such, Ontario courts try to avoid awarding both in one situation to the terminated employee unless the circumstances truly call for it.

Situations, where courts have awarded moral damages because of the employer’s bad behaviour at the time of termination, are broad. For instance, most recently in the 2021 decision of Russell v. The Brick Warehouse LP, the court held that the employer acted in bad faith when it failed to be transparent in the termination letter given to the employee. The employer had failed to advise the employee that if the employee declined the employer’s offer, that they would be immediately entitled to the statutory minimum notice period of Ontario’s Employment Standards Act, among other things.

Moral or aggravated damages can be seen as a warning for employers about what can happen if they act poorly toward the employee during the course of dismissal and thereafter. As such, in order to avoid an increased risk of liability for moral or aggravated damages, employers should be mindful of their conduct so that they can avoid any breach of the duty of good faith and fair dealing in the manner of dismissal. Being untruthful, misleading, unduly insensitive or rude to employees will greatly increase the risk of moral damages against the employer.

PrevPreviousFired or terminated from your job? Why lawyers say that you must look for work! 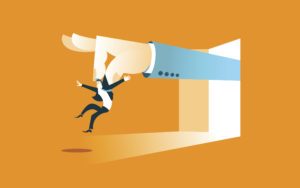 What Are Moral Damages?

Fired or terminated from your job? Why lawyers say that you must look for work! 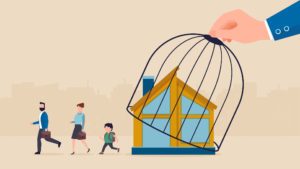 I have been working remotely since the start of the COVID-19 pandemic, can my employer force me to return to the office?

During the COVID-19 pandemic, many employers quickly transitioned their employees to remote work in order to prevent transition of COVID-19