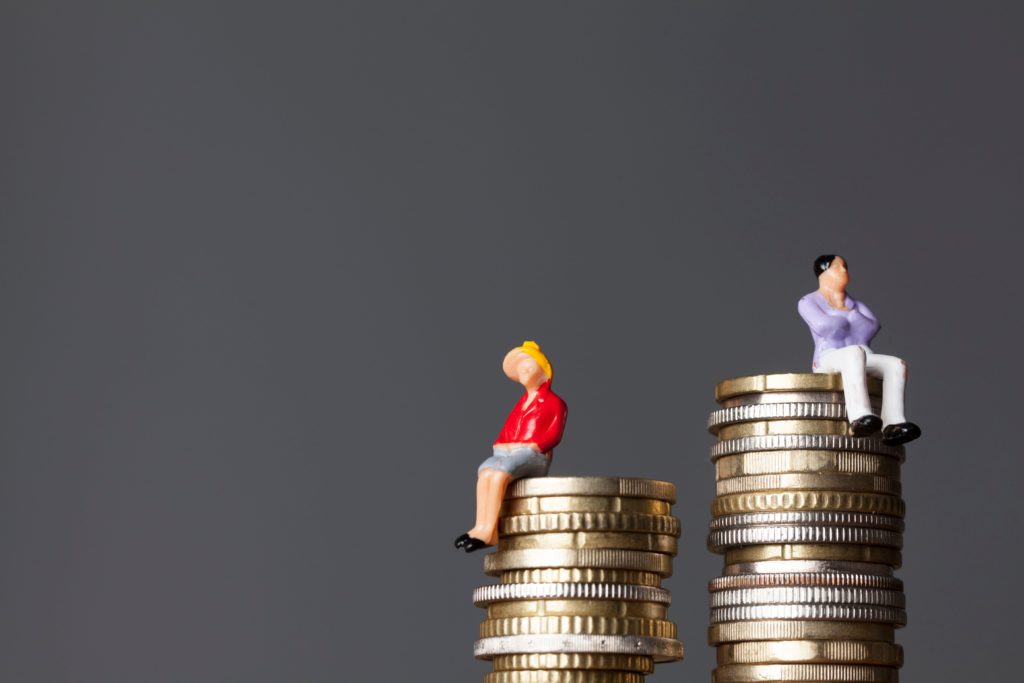 In March, the Ontario Premier, Kathleen Wynne, introduced a new Pay Transparency Bill. The proposed bill aims to expose and close the pay gap between men and women, which, in some sectors, can be as high as 30 per cent.

If passed, the Pay Transparency Bill would require all publicly advertised job postings to include the salary rate or range, and bar employers from asking potential employees about their prior compensation. This means that job hunters would know, going in, what they can expect to earn; also, potential employers would not be permitted to ask job applicants what they previously made to guide them in salary negotiations.

To further improve transparency and dialogue regarding gaps in pay, the Pay Transparency Bill also prohibits reprisals against workers who discuss or disclose their compensation with coworkers.  Freedom from reprisal, however, is already protected in some instances. If an employee asks a supervisor for a raise, or discusses pay with a fellow worker and the supervisor punishes the employee (by creating a toxic work environment, for example), the worker can consider it a termination and demand compensation for, among other things, breach of contract.  The Ontario Human Rights Code also already works to protect workers from discrimination.  If an employee discovers she is making less than her male counterpart, asks for a raise, and is denied the raise out of, what she reasonably suspects as, gender discrimination, then her employer could be in violation the Ontario Human Rights Code.

A final rule, laid out by the Pay Transparency Bill, would require all large businesses to track and report gaps in compensation (based on gender and other characteristics of diversity).  Starting with the Ontario Public Service (before applying to companies with more than 500 employees to later extending to those with more than 250 workers) companies would not only have to report their findings to the provincial government, but also publicly post them within the workplace.  By requiring large companies to justify gaps in pay, employers would be forced to do just that: explain exactly why Employee A makes more than Employee B.

The Bill means to allow employees greater freedom in seeking and discussing compensation. If a worker knows exactly what a co-worker, of similar title and responsibilities, earns, that worker will supposedly feel more comfortable asking for the same compensation.  Similarly, if an employee suspects discrimination, she will (again, supposedly) feel more comfortable challenging it in a system that seeks both transparency and accountability. It remains to be seen whether such a change would foster a happier co-existence or foment mistrust between workers and employers throughout the province.

PrevPreviousI am a Boss: Consequences of Inflating Your Position Title to Secure Employment
NextWhat Employers Should Do about the Legalization of MarijuanaNext