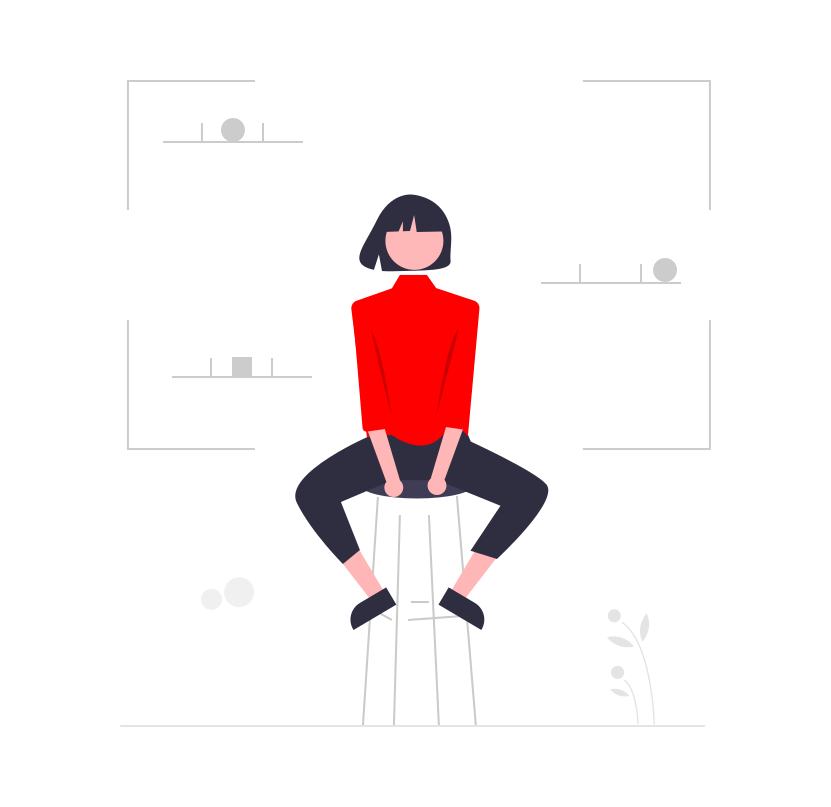 The Ontario Court of Appeal decision of Rahman v. Cannon Design Architecture Inc., 2022 ONCA 451 (“Rahman”) made clear that the analysis of whether a termination clause in an employment contract is enforceable should not include any subjective factors or considerations such as the sophistication of the employee or whether the employee had independent legal advice. In the decision, the Court references Waksdale v. Swegon North America Inc., 2020 ONCA 391 (“Waksdale”). To remind our readers, the 2020 decision of Waksdale sets out that termination clause(s) will be unenforceable in their entirety if at least a part in the provision breaches the Employment Standards Act, 2000, S.O. 2000 (“ESA”). Thus, for instance, if the employment contract’s “for cause” provision violates the ESA then the entire contract is void for termination regardless of whether the employee was for fired for cause.

Rahman involved an employee who had been employed by the respondent employer in a high-level position and was dismissed without cause. She had been employed by several interconnected and subsidiary companies over the course of several years. At the time of termination, the employee received four weeks of termination pay pursuant to a clause found in her employment agreement. The purpose of the clause was to substantially limit the employee’s rights to reasonable notice at common law which is typically greater than the minimums set out in the ESA. However, the employee argued that the limiting clause was unlawful based on various employment law principles. The employee then brought an action claiming that she was entitled to a longer period of notice at common law and moved for summary judgement. In the action, the employee asserted that the three companies were common employers and, as such, all three companies should be held liable.

The motion judge dismissed the employee’s action. Particularly, the motion judge interpreted the provisions of the employment agreement as valid because the employee had independent legal advice, she was a “woman of experience and sophistication” and it was the parties’ subjective intent to comply with the minimum standards of the ESA. The motion judge also decided that only one of the companies had employed the employee.

The employee appealed the motion judge’s decision to the Ontario Court of Appeal. The Court sided with the employee and held that the motion judge made certain errors. First, the motion judge erred when he allowed considerations of the appellant employee’s sophistication and access to independent legal advice to “override the plain language of the termination provisions” of the employment agreement. The Court of Appeal went on to make clear that allowing subjective considerations (such as a person’s “sophistication”) to “distort” and override the wording of those provisions was an error of law and reviewable on the correctness standard.

It was clear based on earlier case law that if part of a termination provision in an employment contract violates the ESA, then all termination provisions in that same employment contract are invalid or void. This was based on the Court’s earlier decision of Waksdale where the Court discussed the aforementioned principle. Please read our blog entitled “The Ontario Court of Appeal Released a Decision that will have a Big Impact on How Employers Draft Employment Agreements” here for more information about how Waksdale majorly shifted the employment law landscape.

To remind our readers, in Waksdale, like at the case at hand, the employee was not terminated for cause. However, the “just cause” or “for cause” provision in the employment agreement violated the ESA because the provisions had stated that no notice or payment would be provided if there was just cause to terminate. In the ESA, notice and termination pay must be given to employees even those for just cause unless the employee is guilty of willful misconduct. The Court held that the invalidity of the just cause provision rendered all the other aspects of the termination provision unenforceable in the same contract. As such, in Rahman the Court also held that the termination clause was void and could not be relied upon by the employer. For more information about how employees still may be able to receive statutory benefits under the ESA like termination or severance pay despite being terminated “for cause” please read our blog entitled “Employees Terminated For Cause May Still Be Entitled to Statutory Benefits” here.

This was a win for employees. The Rahman decision makes it clear that courts cannot use any subjective or contextual factors to influence whether the termination clause violates the ESA. The courts will only look at the wording of the clause to determine whether it contains language that is in breach of the ESA. It will not matter that the employee is sophisticated or that they had access to independent legal advice. The only focus is the clause itself.

Secondly, this also means that an employer cannot simply prepare an employment contract and sit on it and assume that it will forever remain complaint with the most recent jurisprudence. An employer needs to remain proactive and make sure to review existing employment agreements with an employment lawyer to determine if they are still acceptable given the ever-changing case law.

PrevPreviousLitigation Misconduct Disentitled Party to Costs Despite Success at Trial
NextDoes My Employer Need to Provide Me with Work?Next

In April 2022, a woman filed a statement of claim against Hockey Canada alleging that she was sexually assaulted in

The Ontario government had made several changes to the Employment Standards Act, 2000 (“ESA”) related to COVID-19 and the worldwide

What You Need to Know About Constructive Dismissal