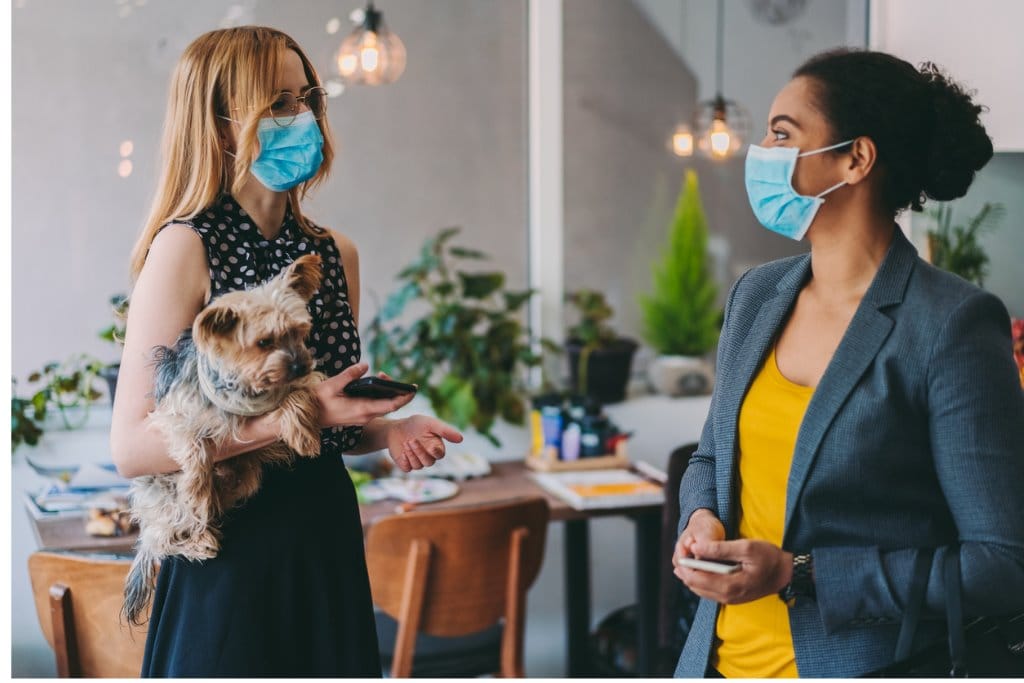 Ontario has begun the first stage of restarting its economy after the now months-long shutdown due to COVID-19.  As the economy restart grows in momentum, employees will be returning to work in larger and larger numbers.  As such, the people of Ontario need to start thinking more seriously about workplace safety specifically related to COVID-19.  Thus, although the regulatory framework surrounding unsafe work refusals are not new in the eyes of the law, their application has now become a serious matter of immediate concern for many.

Employers should know that during the “first stage” of the process, the worker who has reasonable grounds to believe that work is unsafe will report his or her concerns to the supervisor, employer or someone who is in charge over safety at the workplace. The employer and / or supervisor would then have to investigate the situation in the presence of the worker. If the issue is resolved, the worker will go back to work. A worker is entitled to get paid during the “first stage” at their normal rate. If reasonable safety concerns remain outstanding, the matter will proceed to the “second stage.”

During the second stage, assuming that there are reasonable grounds to believe work is unsafe, the worker may continue to refuse work while remaining in a safe place. The worker or employer would contact the Ministry of Labour (“MOL”) in which case a MOL Inspector will investigate the unsafe place or practice in the presence of the worker and an employer representative.

Following the aforementioned investigation, the MOL Inspector will render a decision in writing to both the worker and the employer representative. Changes, if any, arising out of the written decision would then expected to be implemented by the employer.

During the MOL investigation the worker may be offered other work if it does not conflict with a collective agreement (if the workplace is unionized) or the worker’s individual employment contract in non-unionized settings. An employer may offer the refused work to another worker, however, on the condition that the employer inform the new worker that the work offered is the subject of work refusal. Moreover, any such offer must be made in the presence of a joint health and safety committee who represents the worker, a health and safety representative or a worker who because of his or her “knowledge, experience and training is selected by the trade union that represents the worker or, if there is no trade union, by the workers that represent them.” The second worker has the same right to refuse work as the first worker.

An employer cannot suspend, discipline or terminate an employee who seeks to enforce a right under the Act per se. However, an employee may be subject to lawful discipline and / or termination after the employer has gone through the necessary steps, the workplace has been deemed safe and the employee still refuses to attend or perform work.

The right to refuse work applies to most workers in Ontario with the exception of workers for whom certain occupational risk and hazard such as firefighters, police, healthcare workers, etc., is an inherit part of the job requirement. However, even these occupations entitle workers to basic safety standards.

It is advisable for both employers and employees to familiarize themselves with some of the rules concerning work refusal to avoid future conflict. Employers in particular need to set in place strict protocols in order to prevent the spread of COVID-19 and minimize complaints to the MOL related to safety.

PrevPreviousRecord of Employment Codes: What are They and What are my Obligations as an Employer?
NextImportant changes in Ontario concerning wage cuts and layoffs related to COVID-19Next