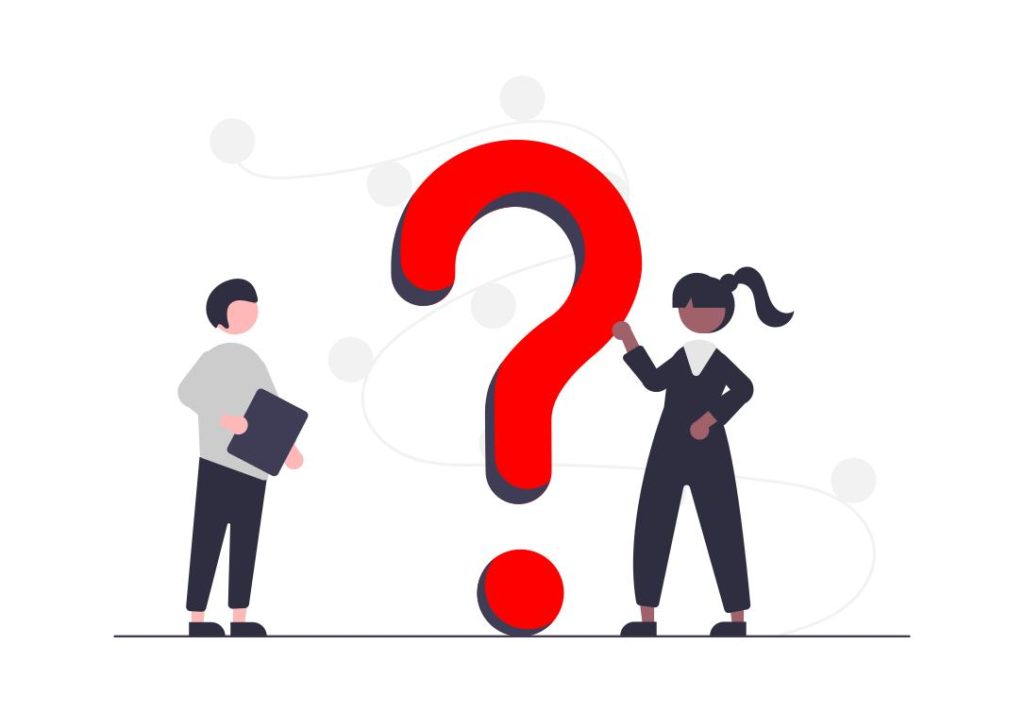 There remains uncertainty in the law with respect to whether an employee who was temporarily laid off by their employer due to COVID-19 can claim constructive dismissal at common law. The Ontario Court of Appeal had a chance to resolve this issue in Taylor v. Hanley Hospitality, 2022 ONCA 376. However, the Court did not do so and unfortunately this issue remains unresolved.

To remind our readers, an employee may claim constructive dismissal at common law if they have been placed on a temporary layoff unless the employment agreement includes clear language permitting layoffs. This is despite the fact that there are provisions in the Employment Standards Act, 2000, S.O. 2000, c. 41 (“ESA”) that set out certain rules concerning layoffs. Please read more about this topic in our blog “Layoffs, Layoffs, Layoffs.”

However, in response to the COVID-19 pandemic, the Ontario government put a little wrench in the above. The Ontario government made certain changes to the ESA by creating a new category of leave called the infectious disease emergency leave (“IDEL”). Specifically, the IDEL regime prescribes that when an employee has had their hours of work reduced or even eliminated by the employer or has had their wages reduced because of COVID-19, that these changes will deem the employee to be on leave. Further, the regime goes on to set out that these reductions in hours of work or pay will not be considered constructive dismissal either. We have more information about these issues regarding layoffs and IDEL in our COVID-19 FAQs.

The first case that dealt with IDEL was Coutinho v. Ocular Health Centre 2021 ONSC 3076. Here the court sided with employees and held that the IDEL regime will not change the employee’s right to pursue a constructive dismissal claim against their employer at common law. This result was not unexpected as it was commensurate with the prevailing jurisprudence that already existed. Basically, as set out above, at common law an unlawful lay-off may constitute constructive dismissal. You can read about that case here.

Then came the case of Taylor v. Hanley Hospitality Inc., 2021 ONSC 3135. In this case the judge specifically rejected the ruling in Coutinho. In Taylor, the judge held that the Ontario government’s IDEL regime would bar employees from asserting constructive dismissal under the regulatory regime not only for the purposes of the ESA and IDEL but also under the common law.

Taylor was subsequently appealed to the Ontario Court of Appeal. The appeal was based on two issues and the second issue being the concern of the interpretation of IDEL and whether or not the motion judge erred in establishing that IDEL displaced an employee’s common law right to bring an action for constructive dismissal. However, instead of tackling this second issue, the Court of Appeal relied on the fact that the motion judge erred in the first issue. As such, they deemed it inappropriate to rule on the second issue of whether IDEL puts a stopper on an employee’s common law rights.

Ontario’s highest court goes on to set out that the “statutory interpretation” issue should be remitted down to the Superior Court for determination. The Court of Appeal felt that these issues were fact-driven and would not give a “standalone declaration” of the meaning of the regulations.

Although most employment lawyers hold the view that the IDEL regime does not prevent an employee from asserting a claim for constructive dismissal at common law, this issue remains a live one. This is unfortunate given the seriousness of the issue and the rather large effect it has on both employers and employees in Ontario. We hope that given the importance of this issue, the Court of Appeal will undertake to answer this question soon.