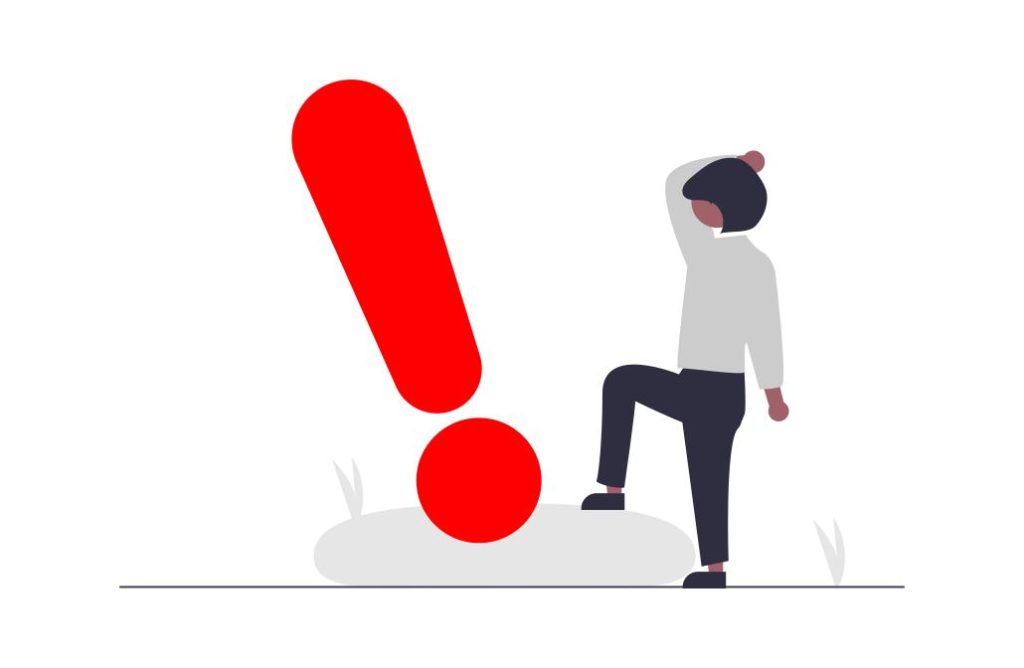 The Ontario Court of Appeal case of Render v. ThyssenKrupp Elevator (Canada) Limited, 2022 ONCA 310 (“Render”) is an important recent decision relating to what statutory entitlements an employee who is dismissed “for cause” may still receive.

To remind our readers, if an employee is terminated without cause then the employee is allowed to obtain certain statutory benefits under Ontario’s Employment Standards Act, 2000, S.O. 2000, c. 41 (“ESA”) and potentially at common law. These ESA benefits include statutory notice and severance pay, etc. However, if an employee is terminated “for cause” or “just cause,” that usually means in the colloquial sense being “fired” for some sort of misconduct on the part of the employee, then the terminated employee will not be entitled to any ESA benefits. There is a distinction between what can be considered “for cause” in the ESA and what is “for cause” under the common law. The ESA uses the language of “willful misconduct” or disobedience, commonly referred to as “being bad on purpose.” The common law does not use language that connotes some sort of deliberate or intentional misconduct. Under the common law, for instance, a person may be fired for cause for incompetence. As such, under the common law, an employee may be justified in being fired “for cause” on a lower threshold than what would be “willful misconduct” under the ESA.

The Ontario Court of Appeal dismissed the appeal with respect to the finding by the trial judge that the appellant employee’s firing for cause was justified. In other words, the employer was able to fire the employee for cause because of the single incident of misconduct and regardless of the established fact that it was common and accepted as part of the milieu of the workplace to include inappropriate sexualized statements, gestures, jokes, etc. However, the Court of Appeal did allow the appeal with respect to ESA benefits as a result of the different standards discussed above.

So, to repeat, the Ontario Court of Appeal allowed the appeal with respect to ESA benefits of the terminated employee. As such, the appellant employee, despite being terminated for cause, was able to obtain statutory benefits under the ESA. The Ontario Court of Appeal set out that since this issue was raised indirectly at the trial through the opening statement and evidence that was on the record. As such, this was sufficient to allow the appellant employee to assert the claim for ESA statutory benefits on appeal.

The Ontario Court of Appeal went on to set out the law on the prescribed sections of the ESA that would disentitle a terminated employee to statutory benefits. Namely, that an employee is not entitled to notice, or termination pay under the ESA when an employee has been “guilty of willful misconduct, disobedience or willful neglect of duty that is not trivial and has not been condoned by the employer.” And that under the ESA “willful misconduct” means that the employee must do something deliberately, knowing they are doing something wrong.

We would say that this is a solid win for employees. If you are an employee who was fired for “for cause,” even if substantiated at common law, it does not necessarily mean that you will not be entitled to receive anything under the ESA.

In April 2022, a woman filed a statement of claim against Hockey Canada alleging that she was sexually assaulted in

The Ontario government had made several changes to the Employment Standards Act, 2000 (“ESA”) related to COVID-19 and the worldwide

What You Need to Know About Constructive Dismissal