Don Cherry Fired Over Statements Made About Immigrants 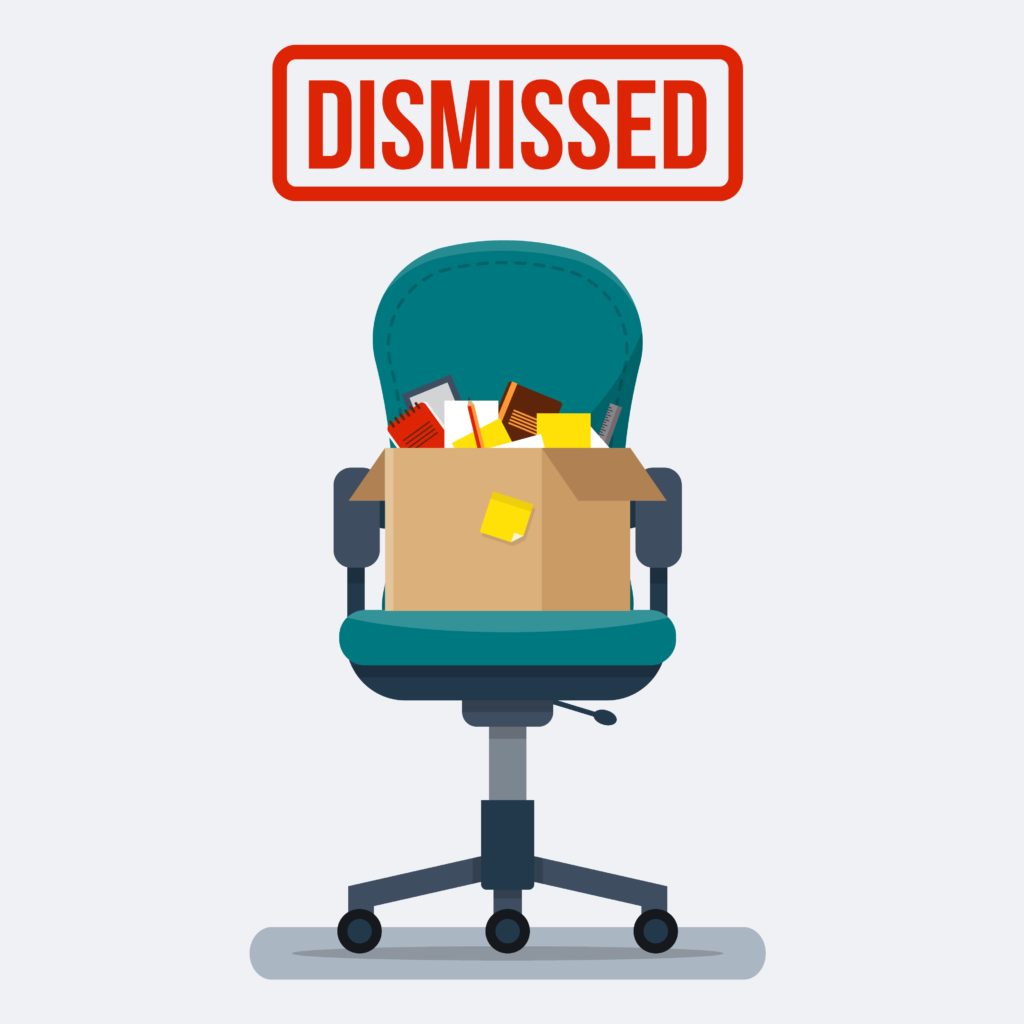 The man of many suits requires no introduction; however, in brief, Don Cherry is a hockey commentator who was apparently terminated from his job as a co-host of the popular Canadian television program, Coach’s Corner.  He is a notoriously brash and opinionated character who often courted controversy with many of his statements about a variety of topics over the years.  He was also well-known to wear ostentatious suits in a variety of loud colours and patterns.

On Remembrance Day 2019, he made a statement ostensibly about recent immigrants in Mississauga and Toronto not wearing poppies in honour of Canada’s war veterans during the course of Coach’s Corner broadcast.  There was an immediate negative reaction from some segments in the public.  Don Cherry’s employer, Sportsnet, apparently terminated him following the broadcast of the show because of these statements.

When Sportsnet asked Don Cherry to apologize for his statements, he refused to do so but said that he wished he’d use different terminology to bring his point across.

So does Don Cherry’s conduct amount to cause at law?

This may be surprising to many readers of this blog, but the answer is: probably not. There is of course the strict caveat that it is unknown what, if anything, his contract of employment states. By operation of law, however, it may certainly be that if Sportsnet failed to provide Don Cherry with the proper amount of compensation arising out of his dismissal that Don Cherry may make a significant claim against Sportsnet in that regard.

This may be surprising given the fact that in many instances the employer may be justified in terminating an employee when that employee (especially public figure employees such as Don Cherry) make statements that may negatively affect the employer’s reputation even if made outside of work hours. The problem for Sportsnet is that Don Cherry has been making these kind of “politically incorrect” statements for years. It is even arguable that those kinds of statements boosted the ratings of Sportsnet and helped make it a popular program with many Canadians who tuned in to watch Don Cherry’s antics on Coach’s Corner each week. As such, Don Cherry could perhaps successfully argue that Sportsnet had condoned this kind of behaviour. And if Sportsnet condoned that type of behaviour from Don Cherry then they owe him and firing him for cause will not hold water.

Moreover, these statements, in and of themselves, may not even amount to cause and certainly not short of progressive discipline. Courts regard older and long-term employees as specifically vulnerable and the employer normally cannot summarily dismiss an employee absent repeated admonishments and warnings prior to the actual termination.

How can an Employment Lawyer assist you if you have been fired?

At Zeilikman Law, we are strictly employment and labour lawyers.  We help employees and employers on a daily basis with their workplace issues and disputes (not unlike the one faced by Don Cherry) across the Greater Toronto Area, Vaughan, North York, Richmond Hill, Aurora, New Market and numerous other places in Ontario.  We can help you by reviewing your case and assisting you in navigating what the correct course of action for you to take to get the best outcome for you.

Call us today at (905) 417-2227 to schedule a confidential consultation with one of our employment lawyers at our offices.