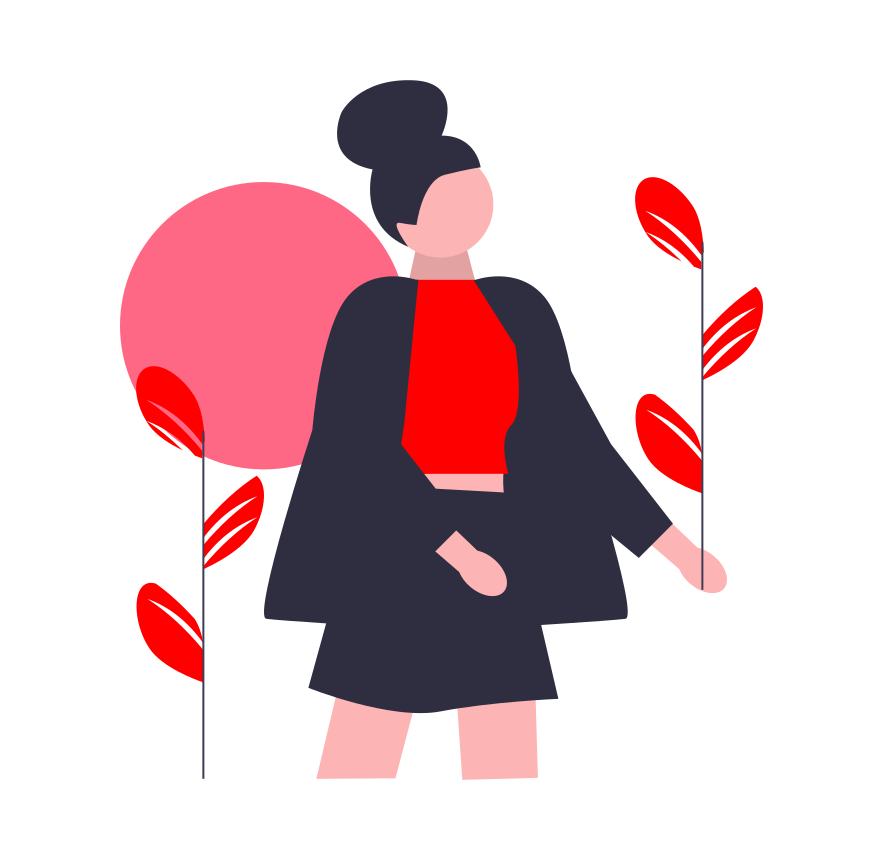 The defendants in Henderson were two oral surgeons who operated oral surgery dental offices. The plaintiff was a receptionist in one of the offices and had commenced employment there in April 1990. She did not have a written contract until May 2015 when the defendants implemented written employment contracts. In November 2019, the defendants advised the plaintiff that due to their impending retirement, her employment would be terminated effective April 2020. The plaintiff continued to work until February 2020 in accordance with her working notice. Thereafter, she went on vacation and then took paid sick leave.

The court in Henderson held that there was no inconsistency between the ESA and the plaintiff’s contract of employment’s termination clause. However, the court did have issues with two other clauses, the first being the conflict-of-interest clause and the second being the confidential information clause.

The conflict-of-interest clause set out that a breach of that clause would be grounds for termination for cause without notice or compensation in lieu thereof. The court held that conduct that falls below the standard of willful misconduct cannot constitute dismissal for cause as set out in the ESA. The court went on to set out that the wording of this clause was broad, unspecific, and ambiguous. Therefore, the clause was held to be invalid.

The court also took the opportunity to discuss whether government income support payments that was available at the height of the COVID-19 pandemic should be considered and deducted from an award of damages for dismissal. In this case, the plaintiff had received payments under the Canada Emergency Response Benefit Act (“CERB”) during the notice period. The court acknowledged that the case law is divided on whether CERB is deductible from wrongful dismissal damages. However, the court ultimately concluded that CERB should not be deducted from wrongful dismissal damages in this case. The court held that CERB does not amount to a compensation advantage because it was not a gain that was provided to the plaintiff as there is a risk that she will be required to repay it. The Court went on to set out that the plaintiff did not meet the definition of a “worker” under the legislation for CERB. She did not stop working “for reasons related to COVID-19” and in fact her termination predated the COVID-19 pandemic.

Secondly, the court set out that the plaintiff’s receipt of CERB was not sufficiently connected to the defendant’s breach. Basically, it was the court’s position that even though she was unemployed during the period where she was in receipt of CERB, there is no link between the defendant’s breach and the receipt of CERB which existence is to support people who have stopped working for reasons related to COVID-19. The court did not find that CERB exists to indemnify for lost wages arising from an employer’s breach of the employment agreement. CERB is for people who have lost wages due to the COVID-19 pandemic or pandemic-related issues not from an employer’s breach of the employment agreement. As such, CERB does not amount to a collateral benefit and should not be deducted from any award for damages.

In conclusion, the court held that the plaintiff was successful in her claims for damages for wrongful dismissal. The conflict-of-interest and confidentiality clauses were not in compliance with the ESA and, as such, the entire employment agreement was held to be invalid. The termination clause in the employment agreement, despite itself being compliant with the ESA was unenforceable. The plaintiff was awarded an applicable notice period of 18 months with 3 months deducted due to failure to mitigate. CERB was not deducted from the award of damages.

What does this mean for employers?

Henderson affirms Waksdale. The current law is that any language that is contrary to the ESA found in the employment agreement connected to dismissal could make a termination clause in the same contract unenforceable. More specifically, Henderson building on Waksdale, has made it so that when an employment agreement sets out that an action may result in termination for cause and there is inconsistency with the ESA then that statement or clause will invalidate a termination clause that itself is compliant with the ESA.

It is very important that employers review their employment agreements or contracts with an employment lawyer to keep up with this fast-changing jurisprudence. We would also suggest that this review not be limited to simply the employment contract but also to any documents that are attached to the employment agreement as appendices or even incorporated by reference to the agreement such as employee handbooks, policies, or manuals. We have recently written about why it is important for an employer to review their employment contracts on an annual basis that some may find helpful. You may find that blog here. The bottom line is that employers can significantly mitigate against the need to deal with wrongful dismissal claims from employees as well as the costs of settlements and legal fees by ensuring that they have enforceable employment terms or clauses in their employment agreements prepared by an experienced employment lawyer and reviewed on an annual basis.